Disclaimer: I confess something in this post that I’m certain none of you have ever done.

1. Start your child’s day off with a 20 second hug right when they wake up. I read somewhere (heres a link) that hugging for a minimum of 20 seconds triggers a release of the neurotransmitter oxytocin. Oxytocin is a hormone in our brain that makes us feel connected to someone and safe and cared for! All those warm fuzzy feelings you want your child to feel. So when they climb out of their beds all cute and sleepy in their pajamas, bend down and give them a 20 second squeeze! 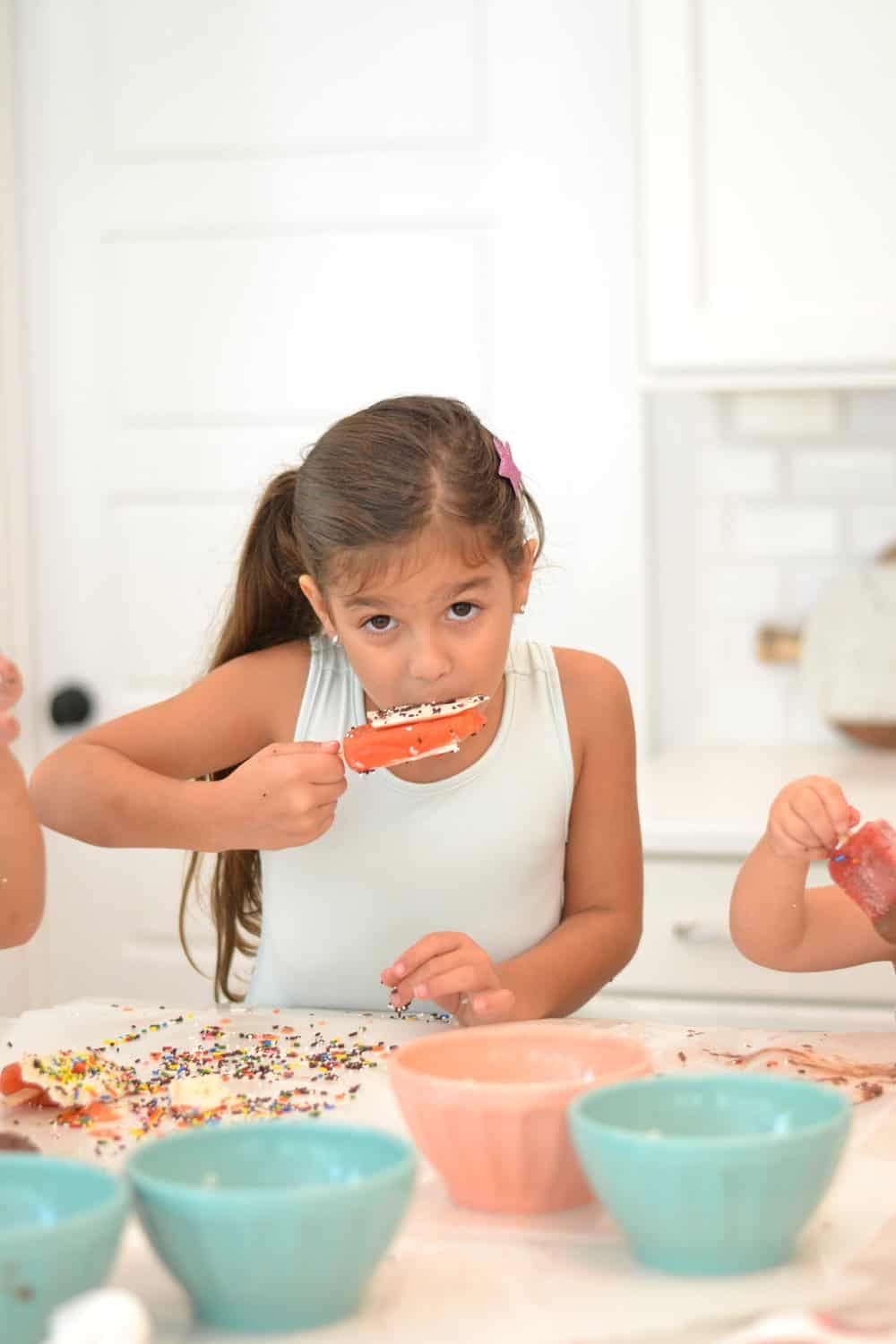 2. Put knock-knock joke notes in their lunchboxes! Robbie forbid me from ever putting any notes EVER in his lunch box years ago. Something about the hearts I was drawing being embarrassing. 🤷🏽‍♀️ That being said, my other ones live for it. My daughter (apparently) tells the joke to her friends at lunch and I love that little vision of them. I usually google a joke or draw her a quick goofy cartoon. She tends to ask if there is note in her bag as she leaves the house! 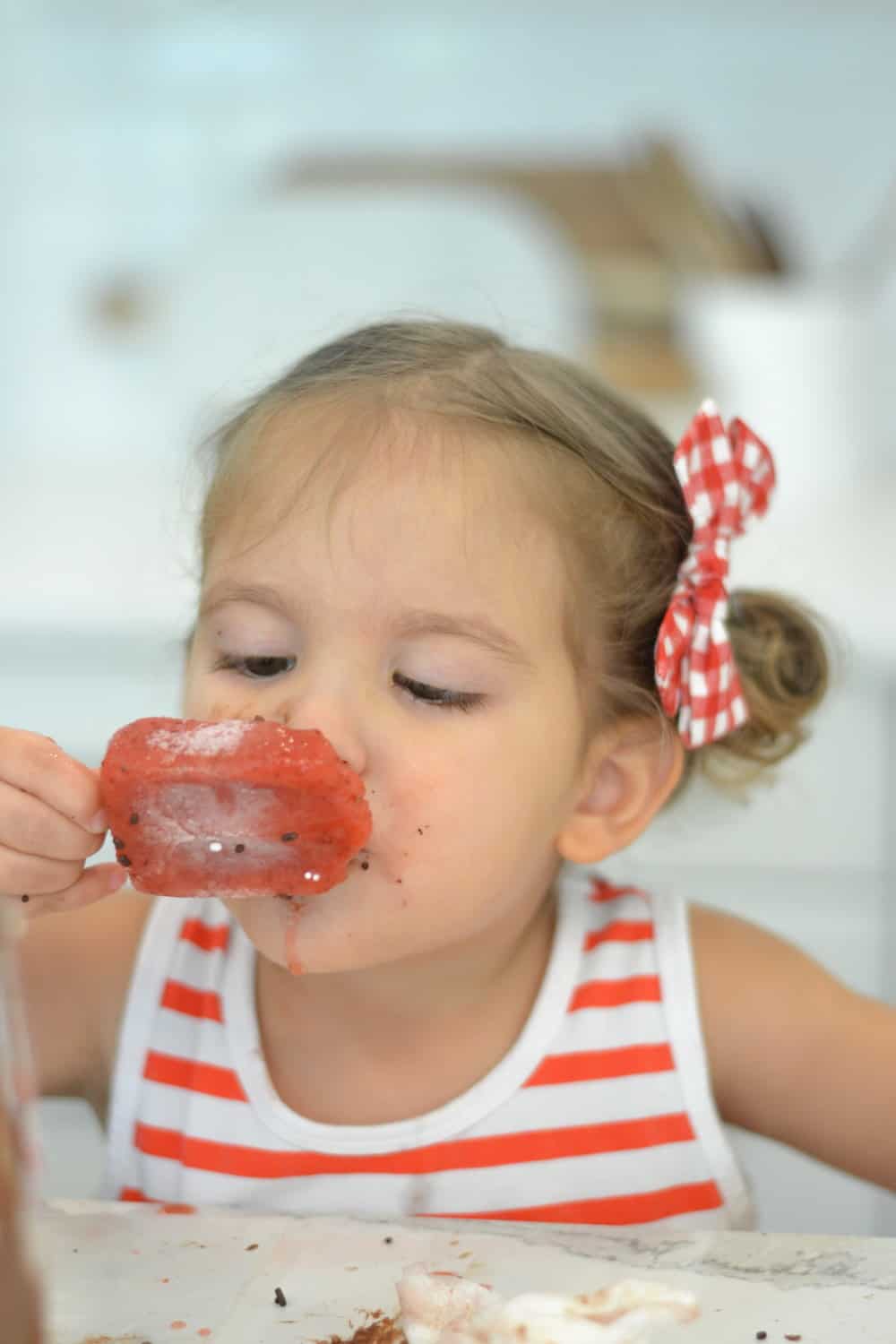 3. I can’t believe I am about to put this out there but here goes: when my son was in 1st grade, we were tardy 58 times!!! Ahhhh… 58 times out of 180 school days, he rolled in late! That is a third of the year. My husband and I weren’t proud of this at all… but we did secretly find it hysterical because it was just such a ridiculously embarrassing amount of tardies. To my defense, I did bring up his constant late arrivals to the teacher in the first month of school, and she brushed it off. I obviously took that to heart. However, also to my defense, I had a newborn baby that year. Soo…

But last year, we were not late ONE time. So I feel especially qualified for this post! All this to say, wake up 15 minutes earlier than you think you need to. You can’t possibly have a good start to the day when you’re late. 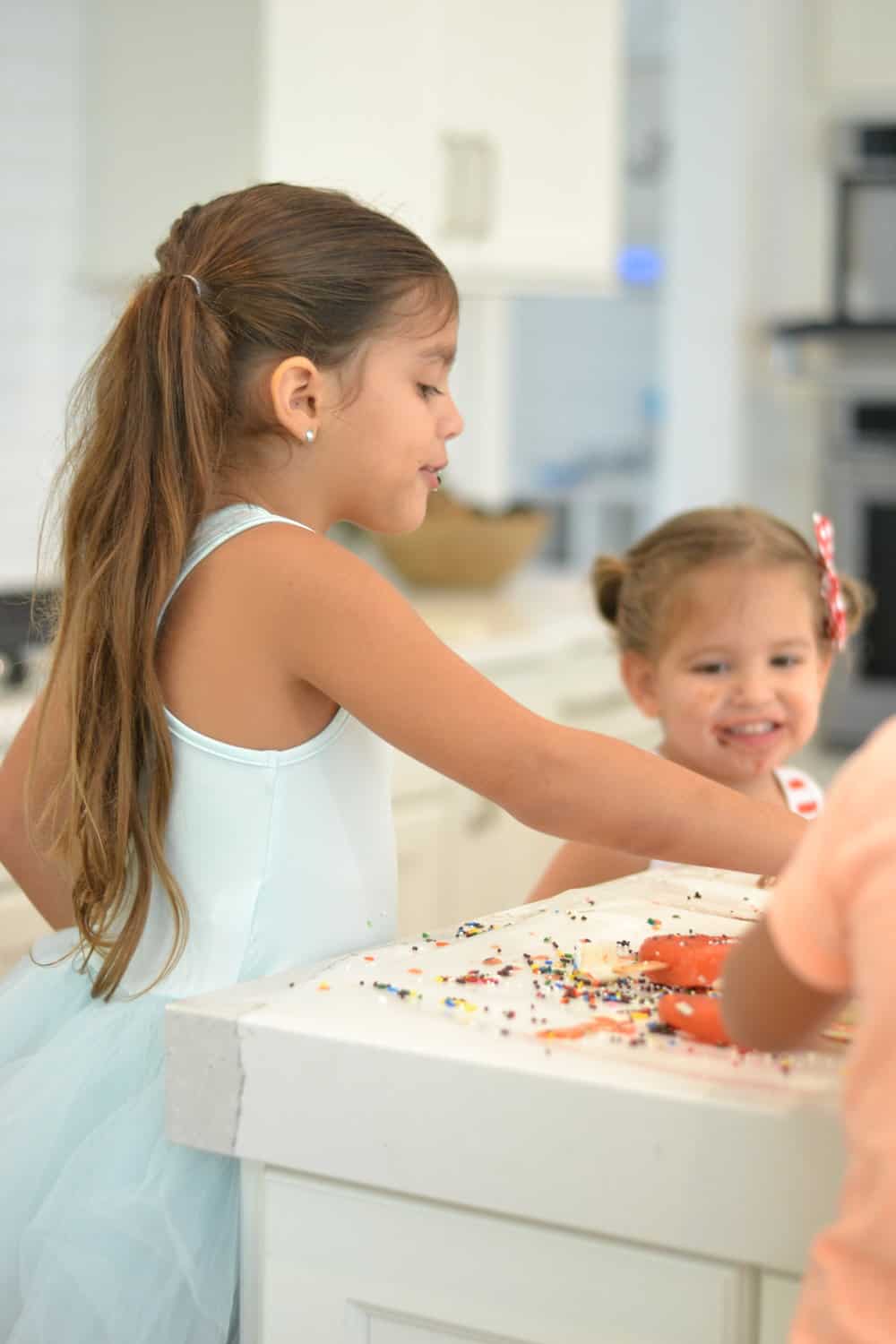 4. Fun breakfasts! I’m not talking about fresh squeezed orange juice or omelettes before school, get out of here with that nonsense! But think outside the cereal box. I like to freeze a batch of pancakes on Sunday afternoon and just put those in the toaster in the morning. A squirt of whip cream and they are loving life! Costco makes some whole grain muffins my kids like. Or just pop some waffles in the toaster. Find something fun to switch things up! Just make sure it’s EASY! 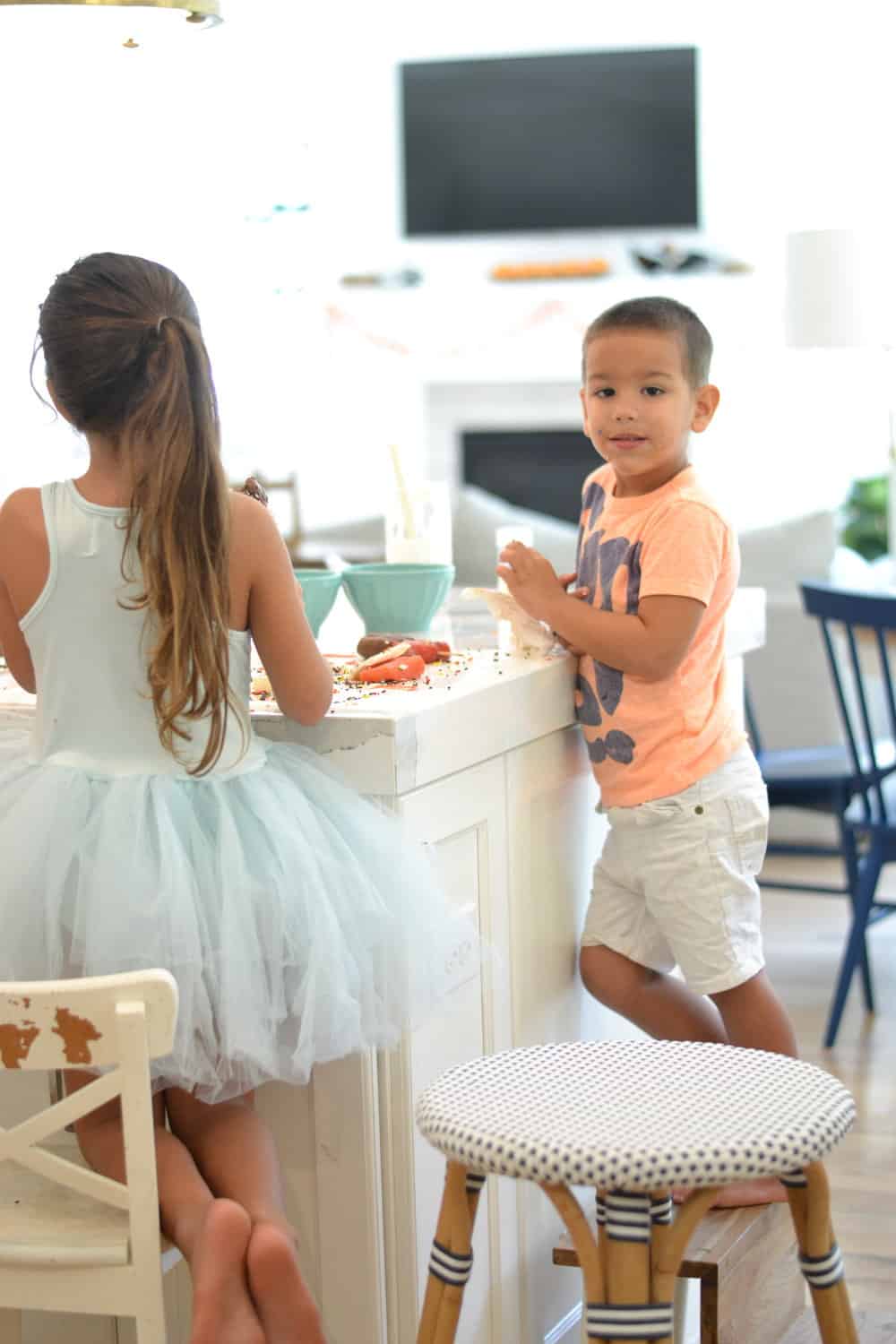 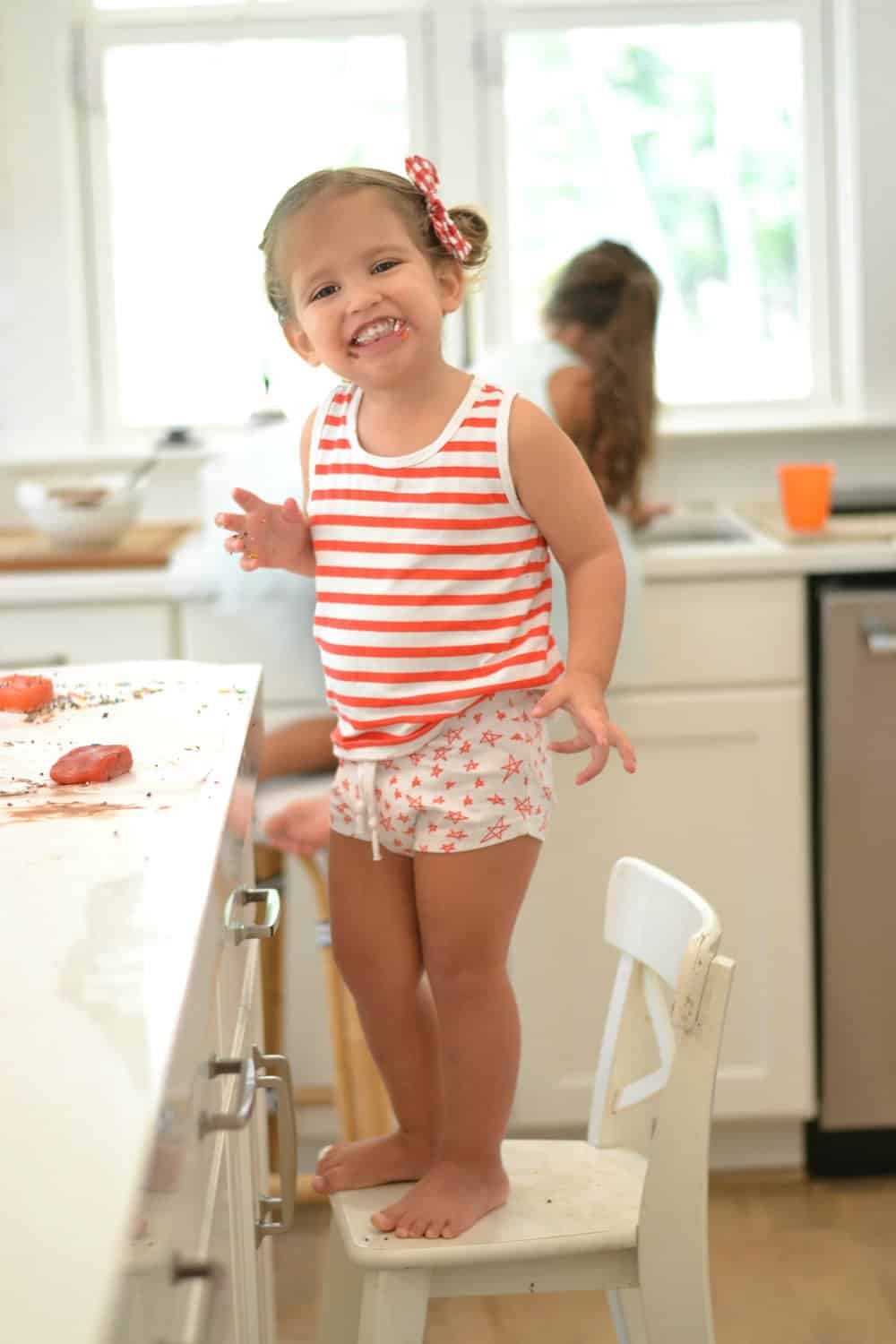 5. Put some music on while they eat. My kids get dressed and come to the table like zombies. During breakfast I play music for us on the kitchen computer- Beyonce or whatever else we have been feeling lately, and that is always when they start to come alive.

6.  Major Key Right Here: Wake up and drink your coffee first BEFORE you deal with your kids. I’m talking about 5 minutes of lost sleep- and you will reap such major benefits! This has been a goal of mine for YEARS but I’ve never been able to do it. This year I started programming the coffee maker and waking up 5 minutes before everyone! Those few minutes I get to taste my coffee in complete silence are everything. 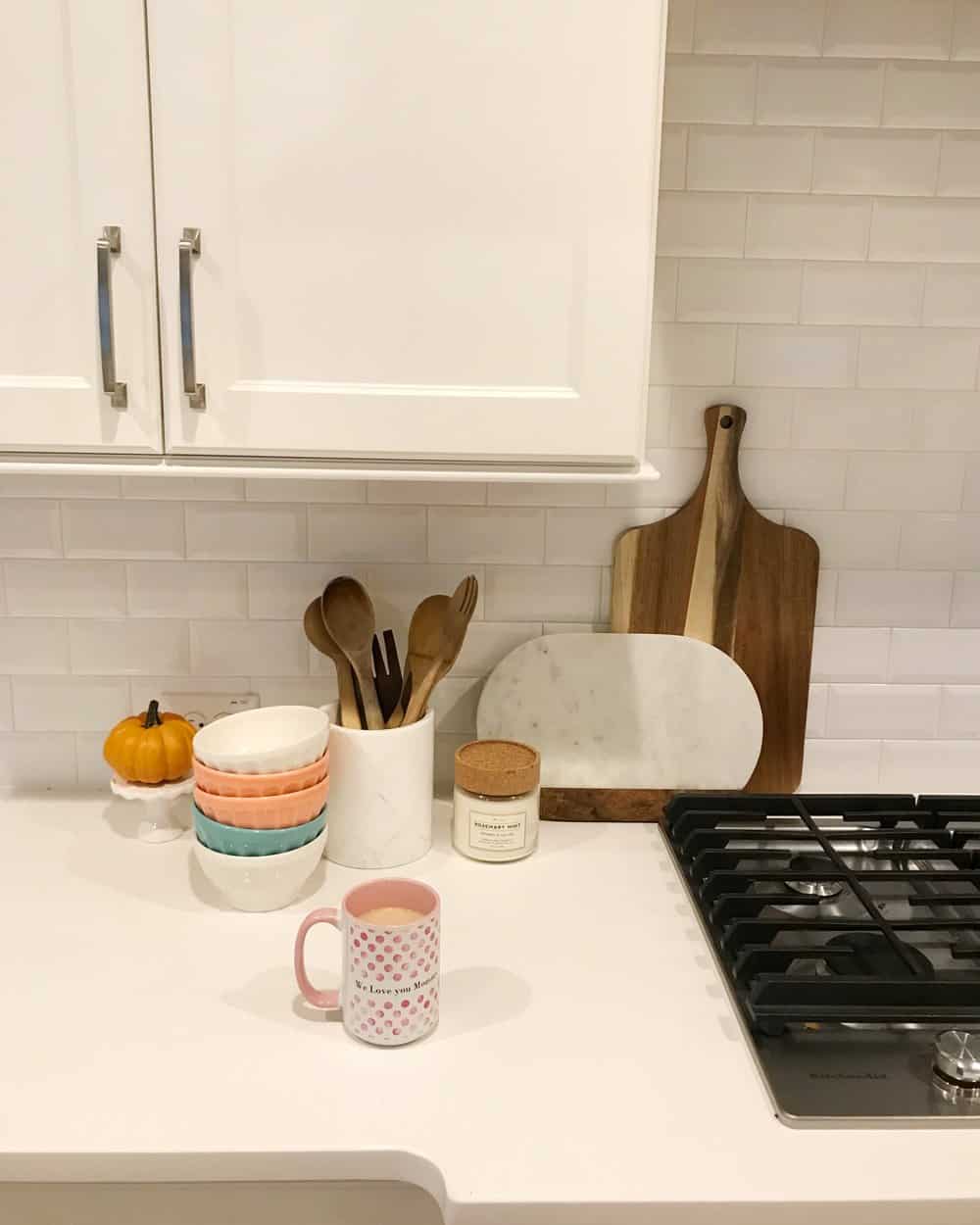 Here is literally how I start my day: I open my eyes, immediately want to die, force myself out of bed and downstairs with my eyes mostly closed, pour coffee in my mug (put the mug in front of your coffee maker the night before), and I stand there at the sink while drinking it and opening my eyes. I’ve heard it takes 20 minutes or so for the caffeine to hit you but whatever, that can’t be true. Because 5 minutes later my mug is empty, I am perked up and ready to go wake the kids. We have time on our side, and nobody is rushed or feeling stressed. I have come such a long way from those 58 tardy days! 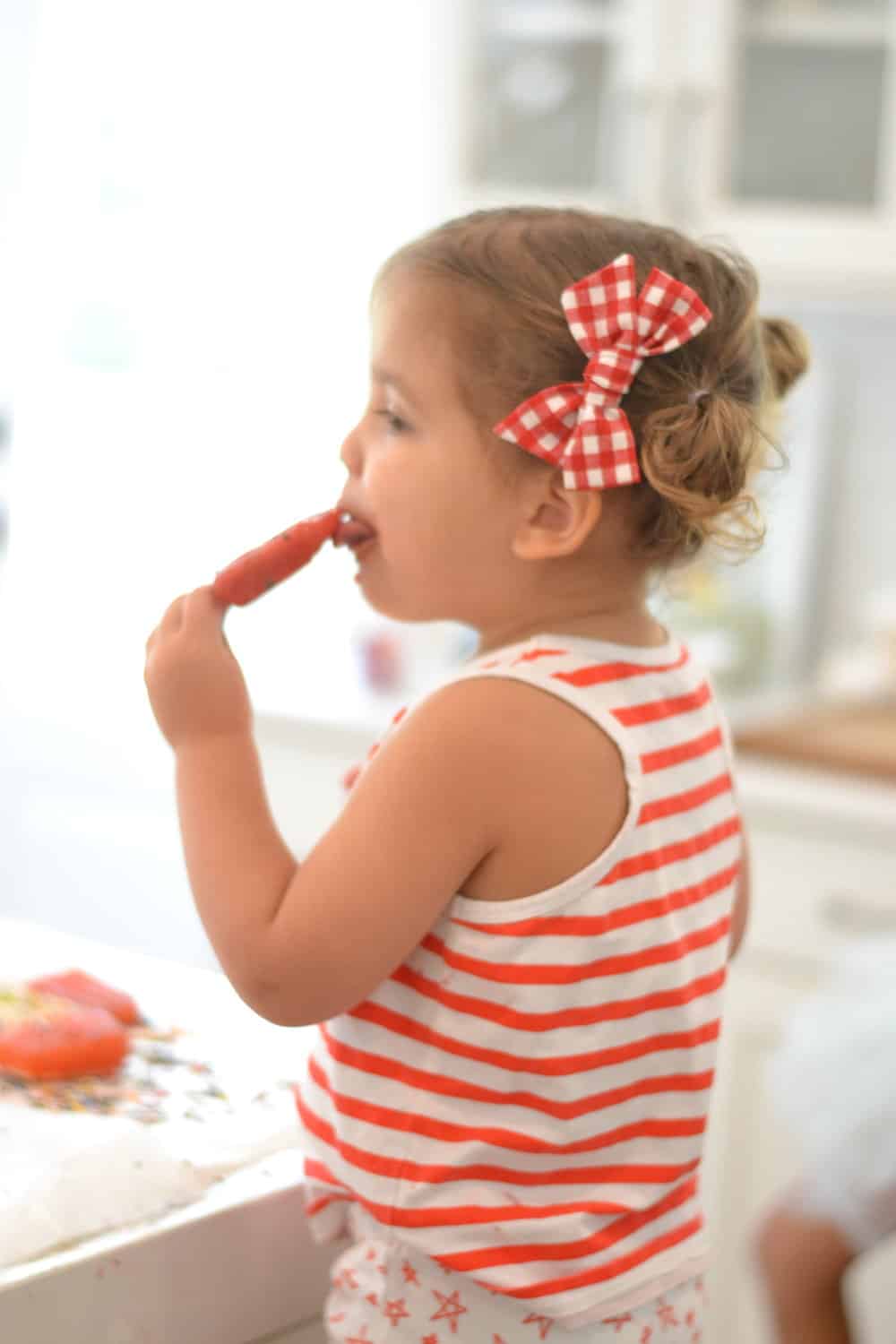 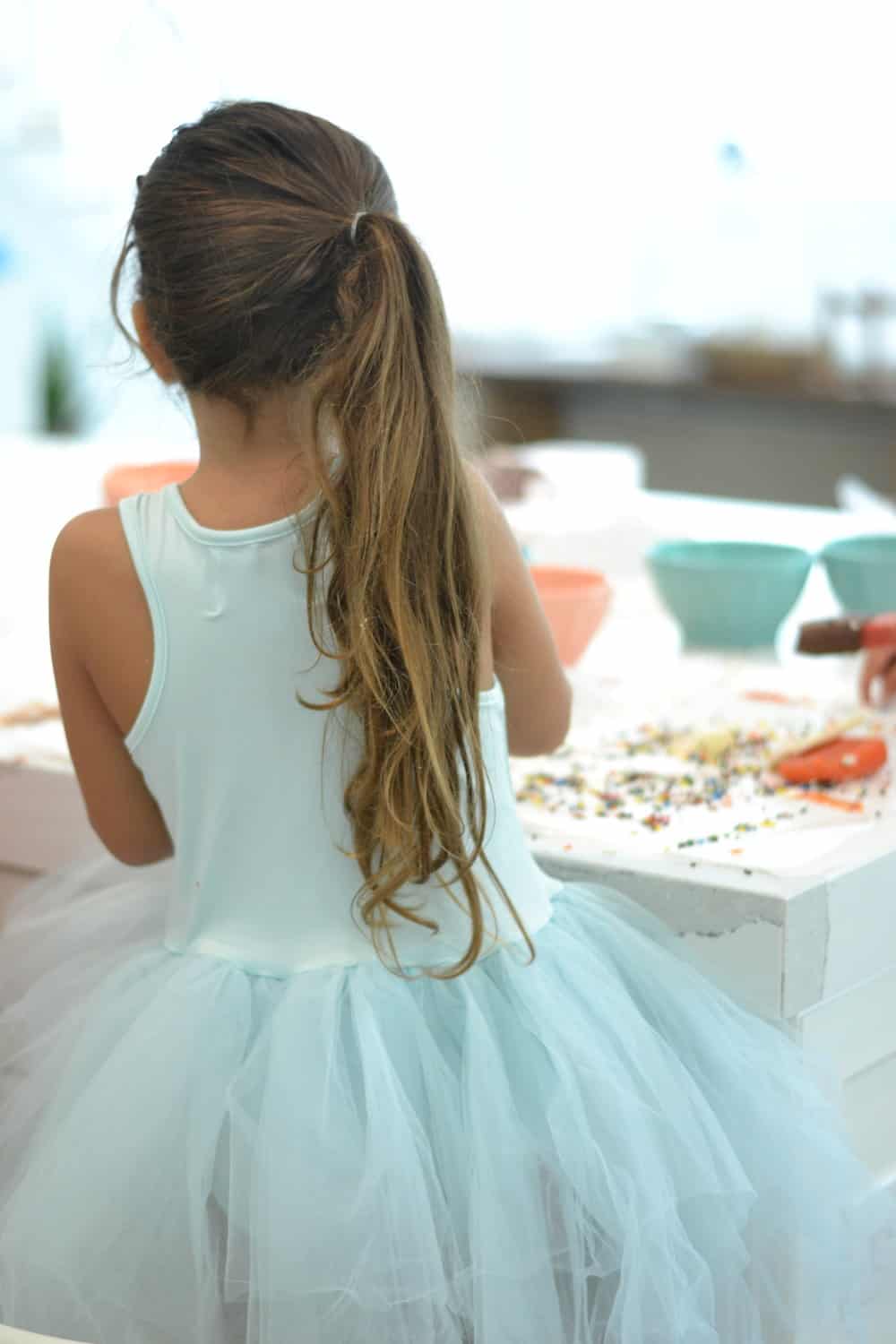 And PS, Captain Obvious here, have their lunches packed and bags by the door the night before. Just in case you’re not doing that…

Hope your little ones have a great year and lots of happy mornings! LET’S GO! 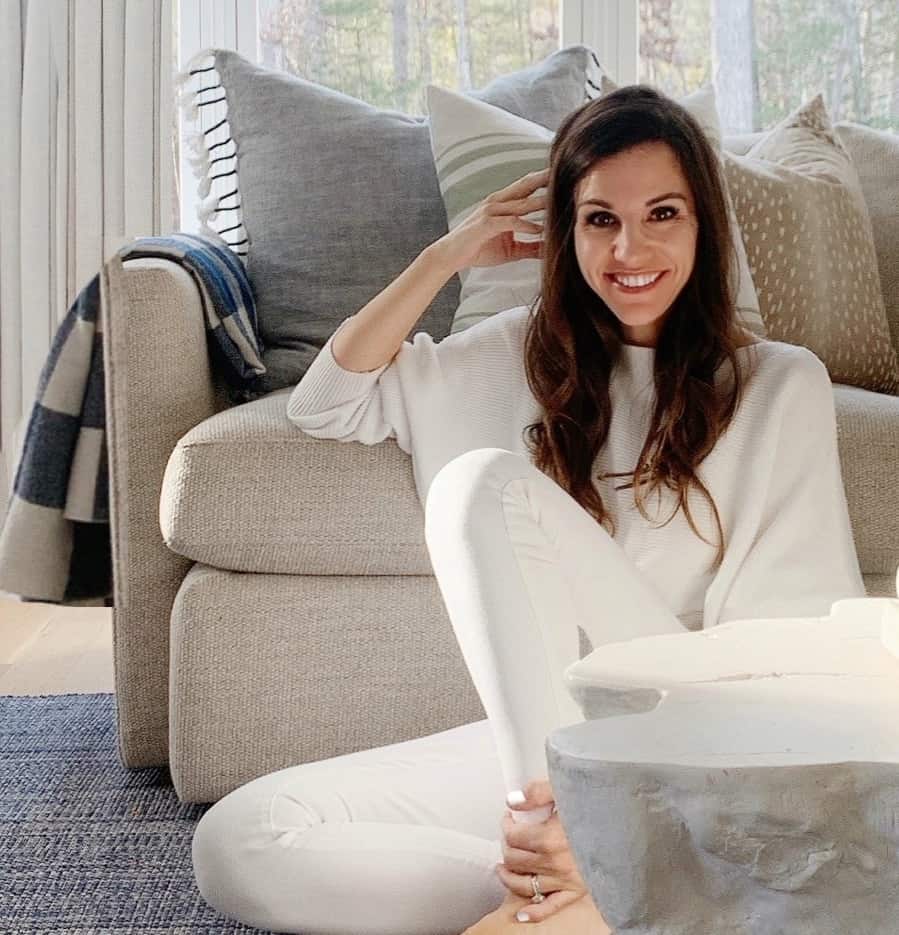 Hi! I’m Chrissy- wife, mom of 4, home + interiors lover, and blogger writing about great interior design and ways to improve your home. I run a fun Facebook group where we ask/share design questions + talk home sales. You should join!